The Life and (Near) Death of Real Deal Neal 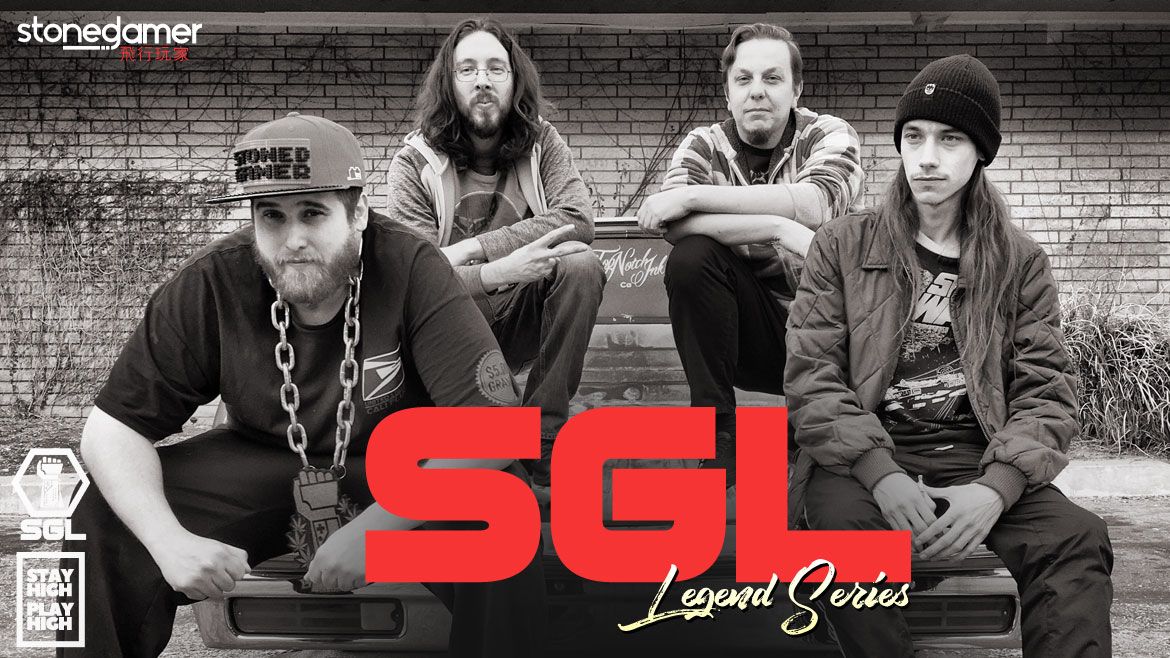 Neal Kennedy looked up at his father and signaled agonizingly to him the only way he could. Two blinks for yes. Guillain-Barre syndrome had ravaged Neal’s nervous system – all he could do was blink his left eye to communicate with the rest of the world. The syndrome’s unpredictability offered no guarantee that he’d ever be able to get out of his hospital bed again. Neal was only 17.

“I wasn’t sure if I was going to be like this for the rest of my life. I hoped this wasn’t forever,” he said.

Neal remembers that moment every time he picks up a game controller. A part-time pro gamer, he revels in the competition that was once denied him.

“I feel like I’ve really accomplished something when I win,” says Neal, who’s placed in local Marvel vs. Capcom 2 tournaments and was a runner-up at the 2016 Stoned Gamer Grand Finale for the game. “I was paralyzed from the neck down and now look at me. Not having anything makes you hungry.” 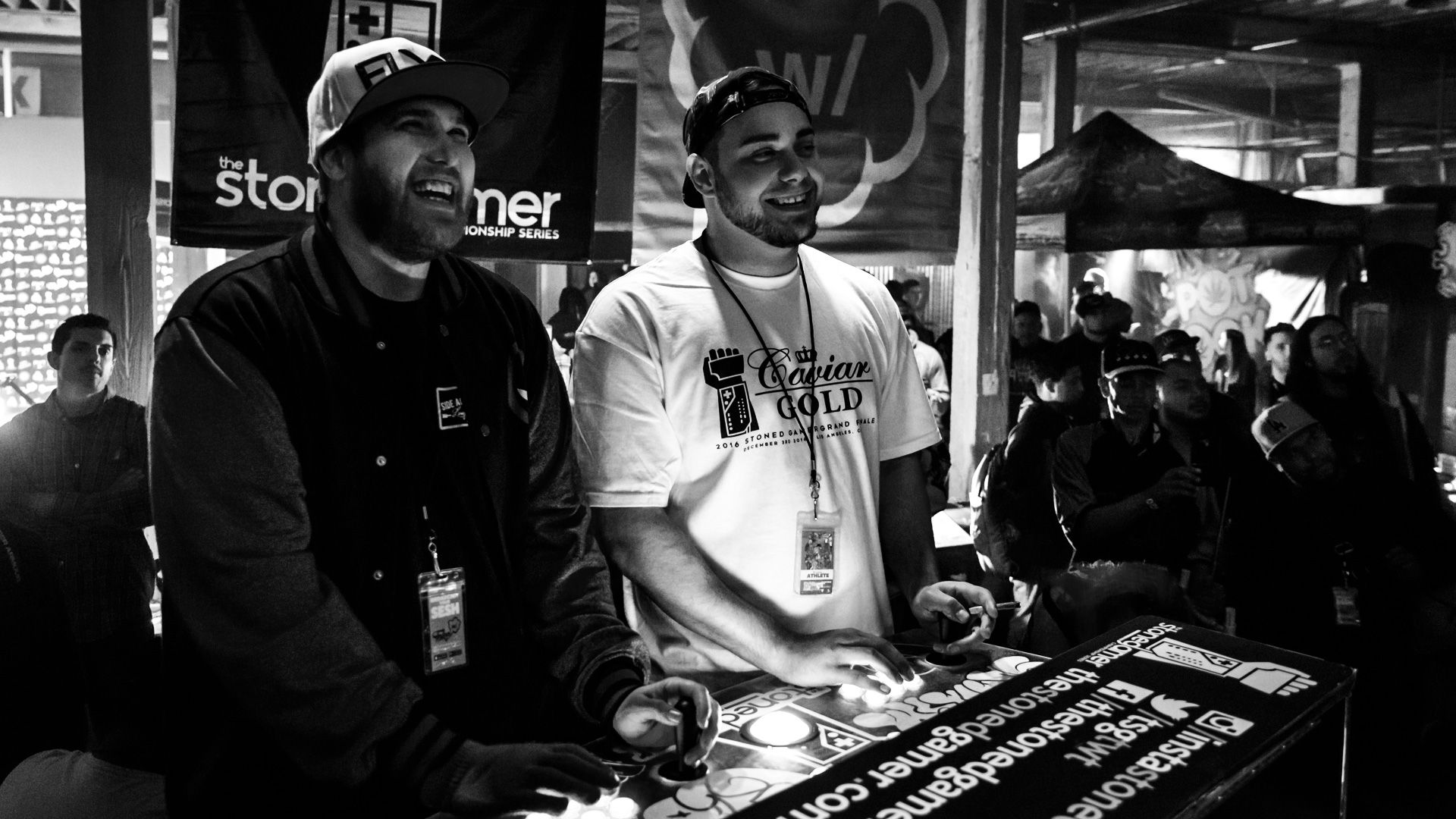 Neal remembers what it’s like to have everything taken away from him.

Guillain-Barre syndrome, a condition in which a person’s antibodies turn on the nervous system, is a silent opponent that comes on fast. For Neal, the illness overpowered him in a 48-hour period. He was at school when he started to experience excruciating abdominal pains and numbness in his hands and feet. Neal sensed it was something far worse than the school nurse would be able to help with, so he started to walk. Home was six blocks away and he crawled the last yards, doubled over in pain. His father rushed him to the emergency room, where Neal was given a battery of tests. Without a clear diagnosis, Neal was given a shot for the pain and sent home.

Neal tried to sleep it off, but woke up feeling worse the next morning. He collapsed in the bathroom, brushing his teeth.

“The next 24 hours were real violent,” said Neal. “I was nauseous and drained. I couldn’t feel my hands or feet at all. It was like they weren’t there.”

The last thing Neal remembers was the ambulance ride, the tightening of his airway as it closed up, and the final words he whispered to his father.

Neal woke up two weeks later, tangled tubes emerging from his body in all directions. He couldn’t speak because he’d been intubated.

“I could barely open one eye,” said Neal. “I was terrified.”

Neal’s prognosis was surprisingly good, which gave him hope. He laid in bed and waited with his thoughts. “It was pretty much them working on me like a guinea pig and me watching TV,” he said.

Progress was slow. After three months, Neal could move his jaw and shoulder. After nine, he was taken off a ventilator. After 20 months, Neal was allowed to go home. He’d spent a year and eight months in Redland Community Hospital. The next seven years were intense, outpatient rehabilitation.

“Walking, eating, peeing, intercourse – I had to learn to do everything all over again,” said Neal. “I had to learn to pick objects up again. And the atrophy had attacked every muscle in my body. I was skin and bones – 6’2 and 150 pounds.”

Four years into rehabilitation, Neal had enough motor skills back to hold a game controller. He began with Counterstrike, a first-person shooter game, and joined a small tournament team at a computer café down the street.

“When my hands came back, there wasn’t much more I could do,” he said. “I was in a wheelchair. This felt like I was doing something.”

Neal didn’t find cannabis until his fifth year of recovery, at age 21. A friend had brought a stash along for them to partake in as they played into the night. 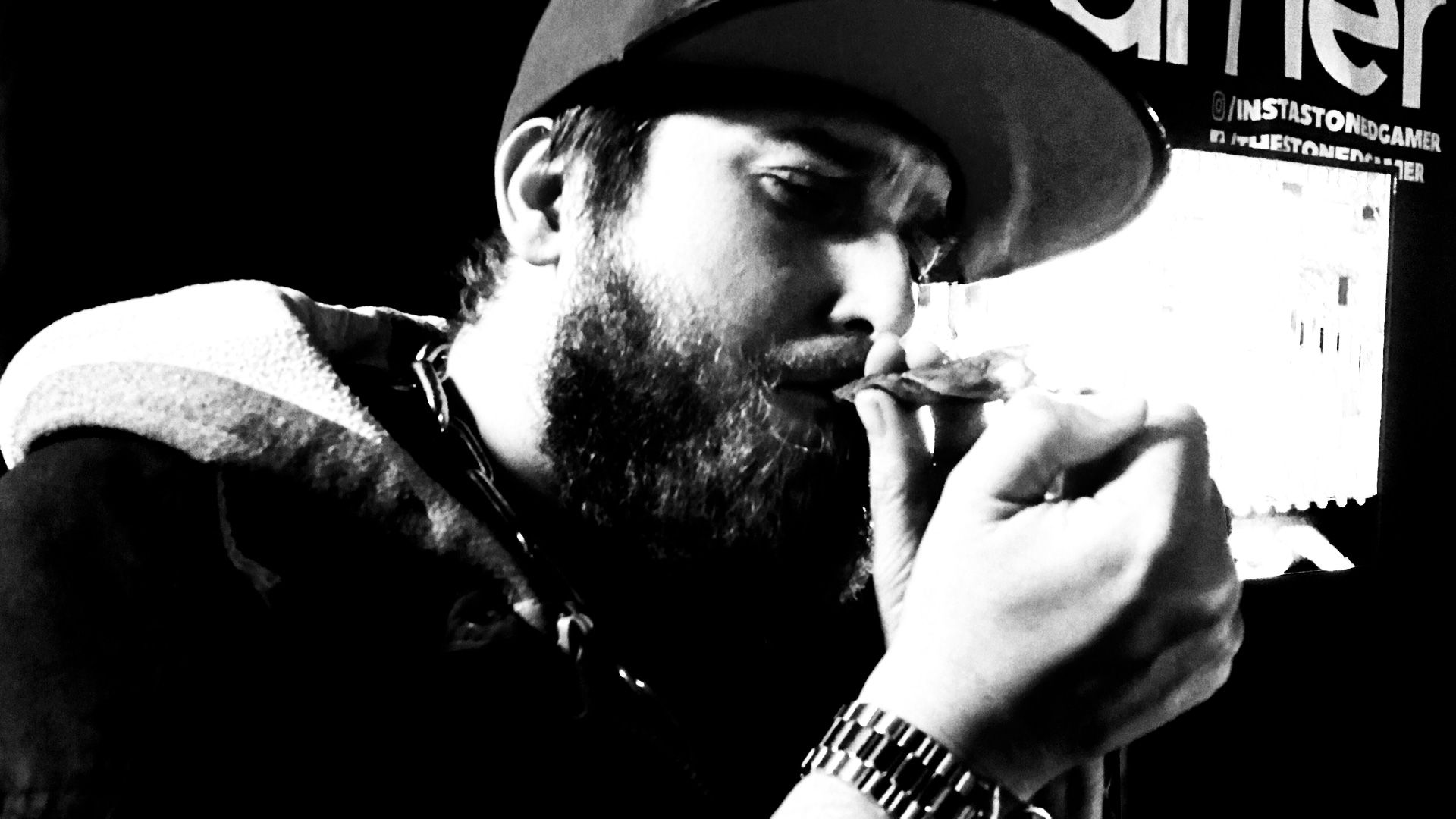 “I’d never smoked because of that stigma that it was a bad thing, that it was something that made you stupid, but that night changed my life forever,” said Neal. “I was in a total backwards way of thinking and now I just feel limitless.”

Neal said the more he smoked, the better he felt. He began to see improvement in his day-to-day life, especially as he tackled learning to walk again.

“They gave me the Forrest Gump braces,” Neal said, ”to keep my ankles from collapsing in. After enough smoking, I got rid of both of them. The left leg took three years. The brace dug into my skin and caused sores, but the smoking helped me push through the pain so I could keep walking and get stronger. “

Neal quickly figured out that gaming and cannabis can go hand in hand nicely.

“For me, it's a totally different process,” he said of the combination. “It just shuts down all my pain, so I can think so clearly. I don’t have to use such mental energy trying to block out the pain. That’s the number one thing for me – it’s the focus I get once the pain is gone.”

Neal began to dabble in MVC2 at 6-person, $30 mini-tourneys in friends’ homes. He earned the nickname “Real Deal” in those trenches and after a trip to the Evo Championship -- the mecca, best-of-the-best event that draws worldwide competition to Las Vegas every year – Neal began to take his gaming a lot more seriously.

“That was the day I realized I could take this somewhere,” said Neal. “There were big $500,000 prizes and cars for the winners. I said I was going to get back there as a competitor somehow.” 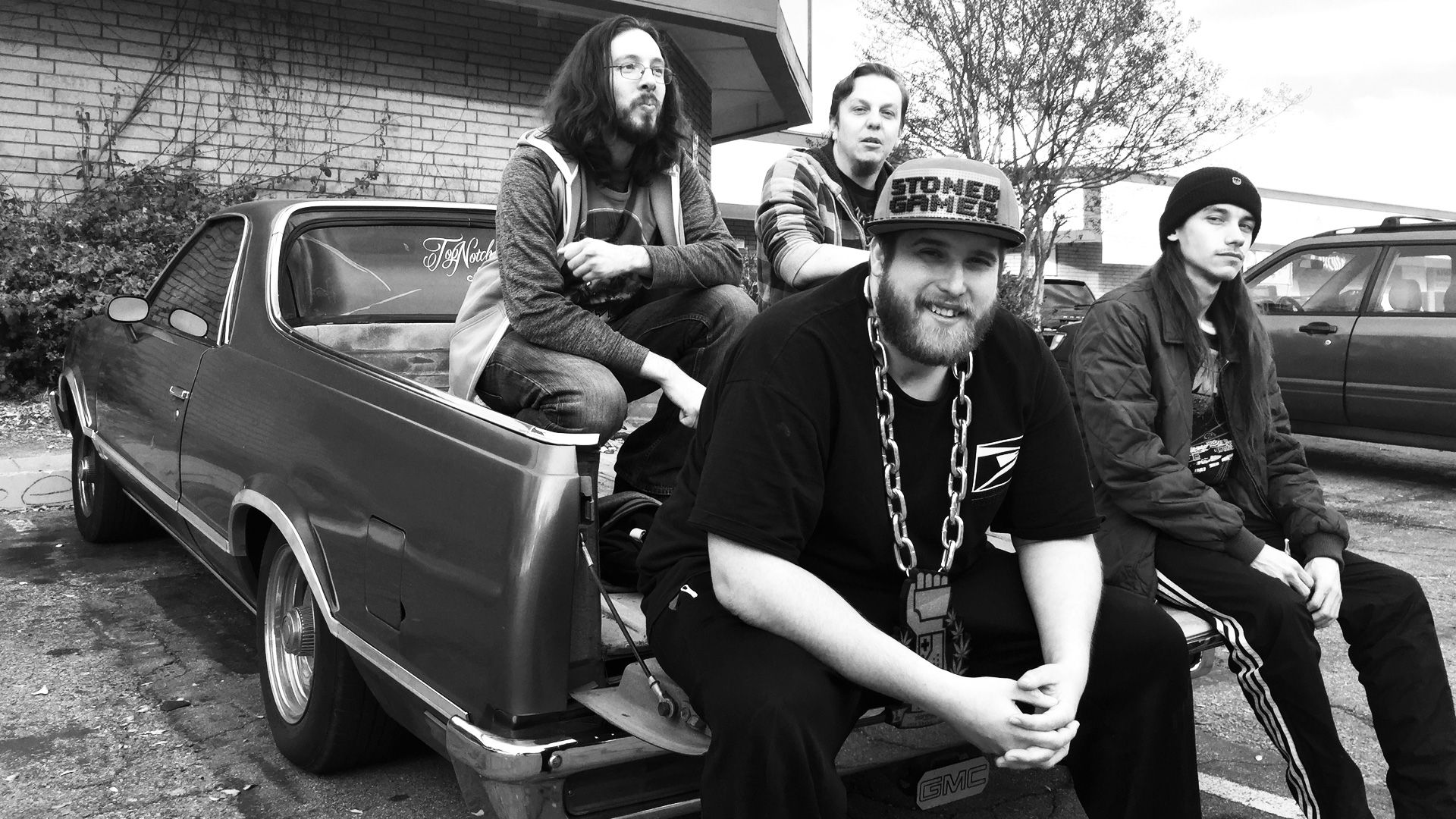 Enter Nick “Reset” Cortese, a living legend for those in the know. Nick placed third at the 2007 Evo Championship and agreed to take Neal under his wing.

Neal made the one-hour trek to Nick’s place a couple of days a week, a baggie of cannabis in his pocket for them to share. Nick had mastered Marvel vs. Capcom 2 and proved an excellent teacher in the nuisances of the game.

“The learning curve for this game is about 10 years before you get any relevance, “ said Neal. “With Nick, I did it in four.”

Neal, a day laborer, said the commitment mandatory to become a full-time gamer is six to eight hours a day, everyday.

Neal recently took up Street Fighter 2 (he grinds out 10-hour sessions on the weekends) and dreams of winning a major event to punch his ticket to the Evo Championship. Foremost, though, he’s grateful he’s able to do the daily tasks others may take for granted.

“You never mend 100 percent and I’m very lucky,” Neal said. “When I win, I swear no one else tastes it sweeter than me.”

Neal “Real Deal” Kennedy will compete next at the 2017 Stoned Gamer Tournament starting on April 20th 2017. Check out his journey into last year's Battle of the Bling below:

This email address is being protected from spambots. You need JavaScript enabled to view it.