SPOTS REMAINING in the 2018/2019 SGL RocketLeague Season, SIGN UP 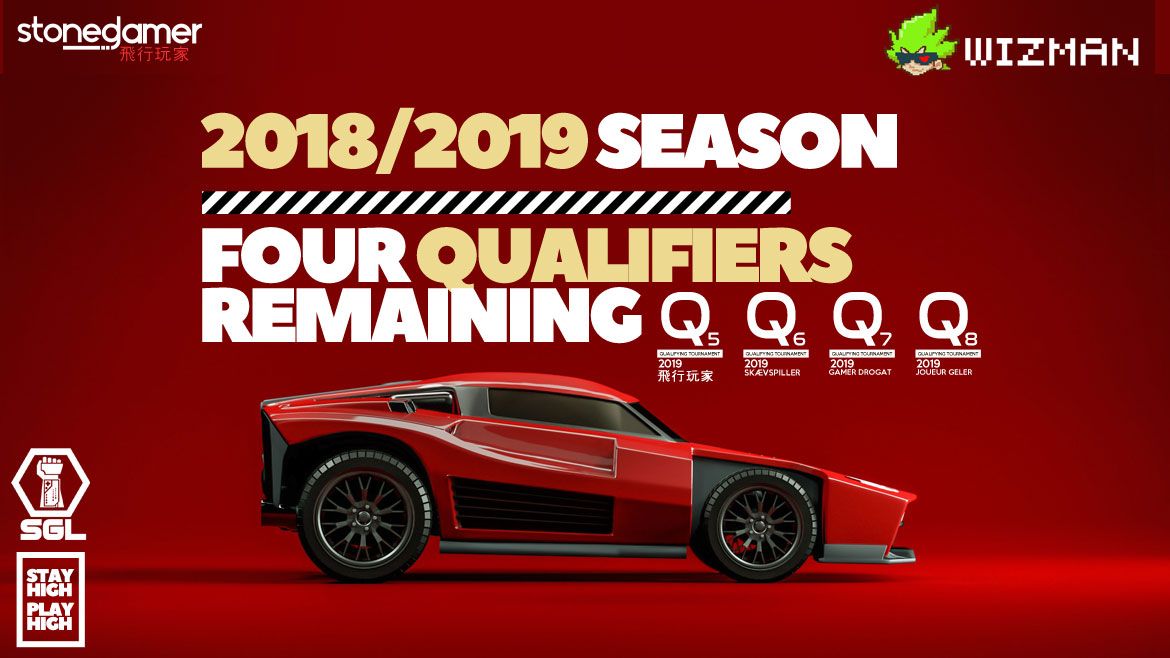 The first half of the 2018/2019 Stoned Gamer League - Rocket League Season is in the history books and the tournament brought with it some heart-pounding action and lung-expanding elevation.

Now the SGL has four remaining Rocket League qualifiers and for the first time in Stoned Gamer League history, we are opening registration to the public. 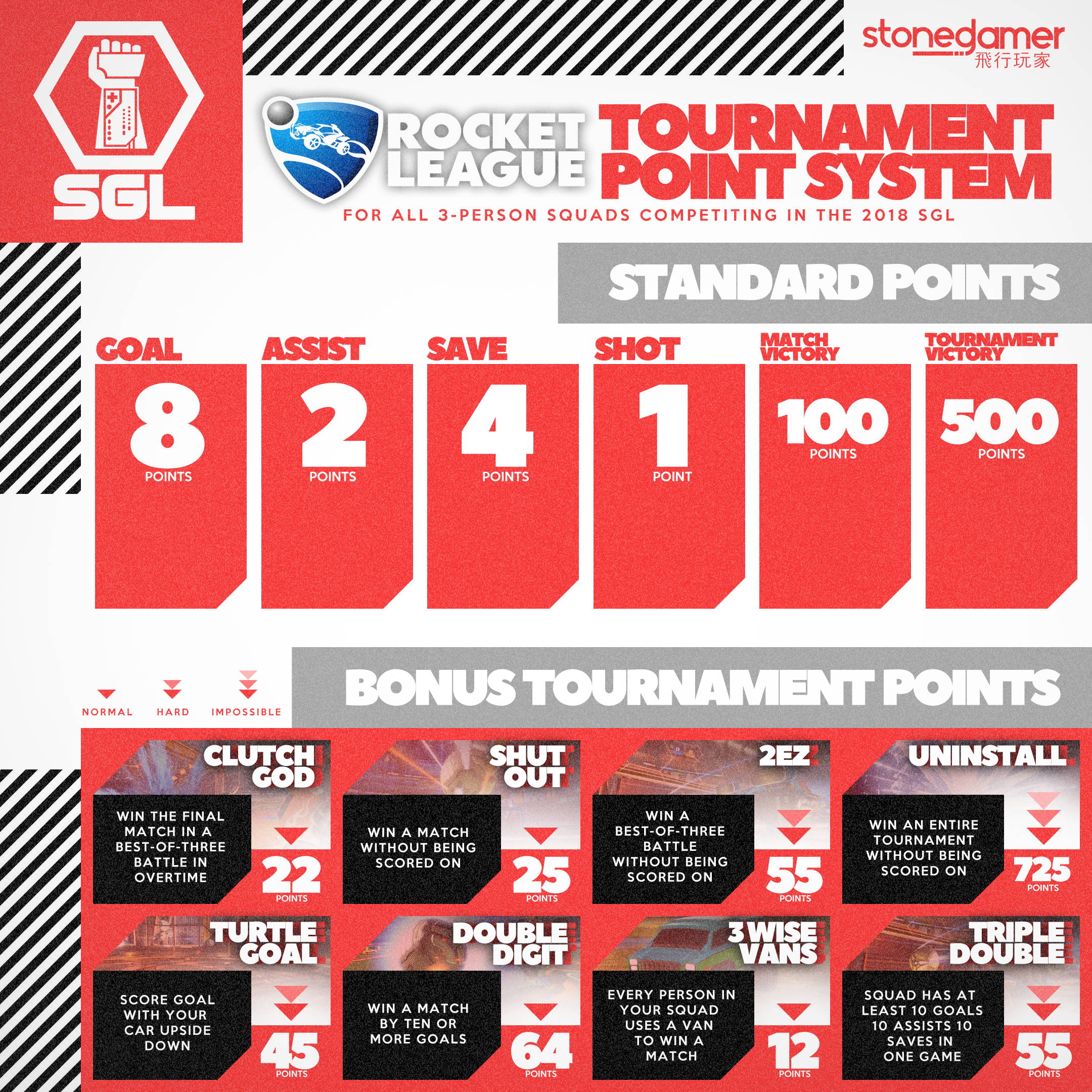 Ready to submit your Rocket League squad to compete in the SGL? Enter your information below.

STAY HIGH. PLAY HIGH.
Follow on Twitch: @OfficialStonedGamer
Follow on Instagram: @StonedGamerLeague
SGL.gg | This email address is being protected from spambots. You need JavaScript enabled to view it.

Make sure you enter all the required information, indicated by an asterisk (*). HTML code is not allowed. 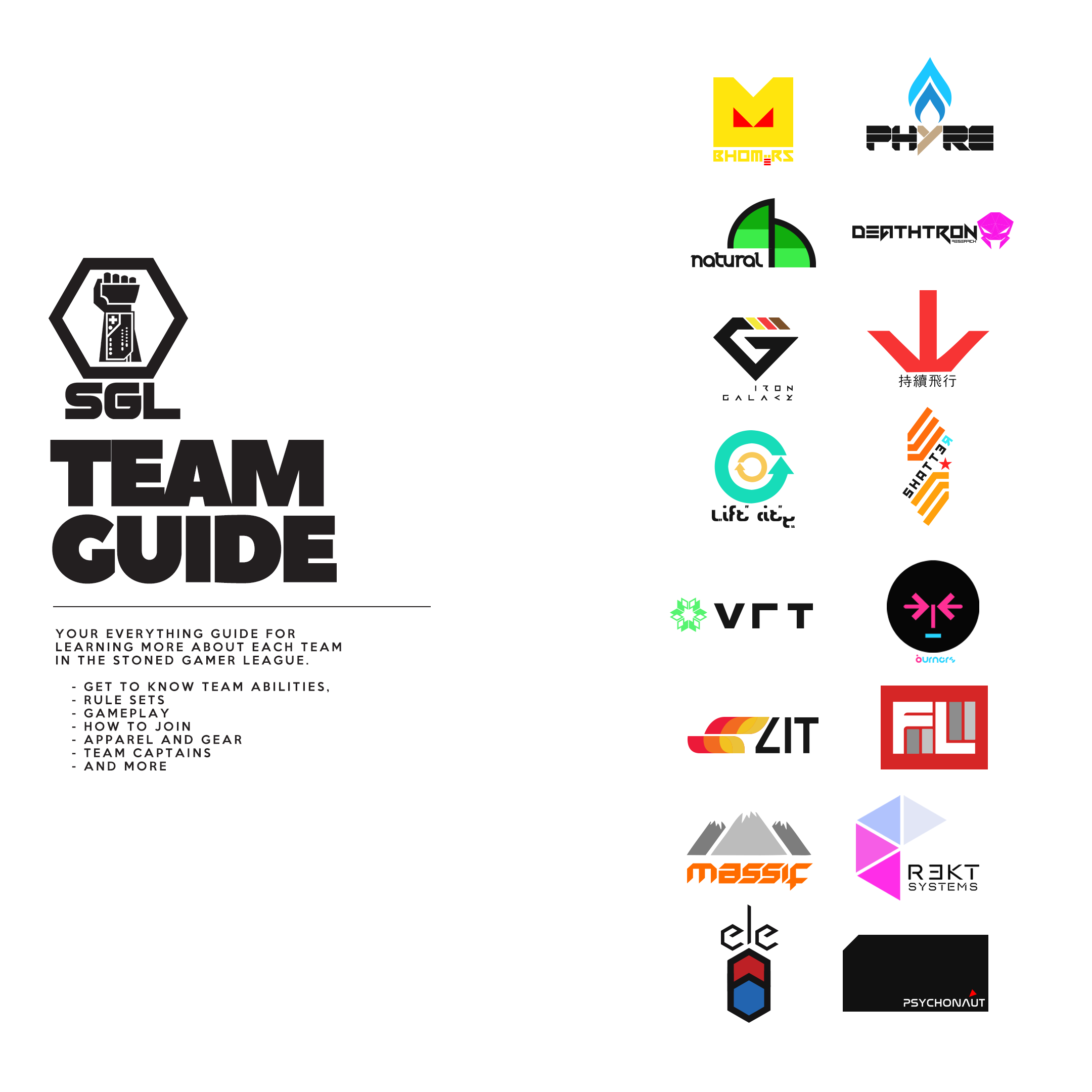 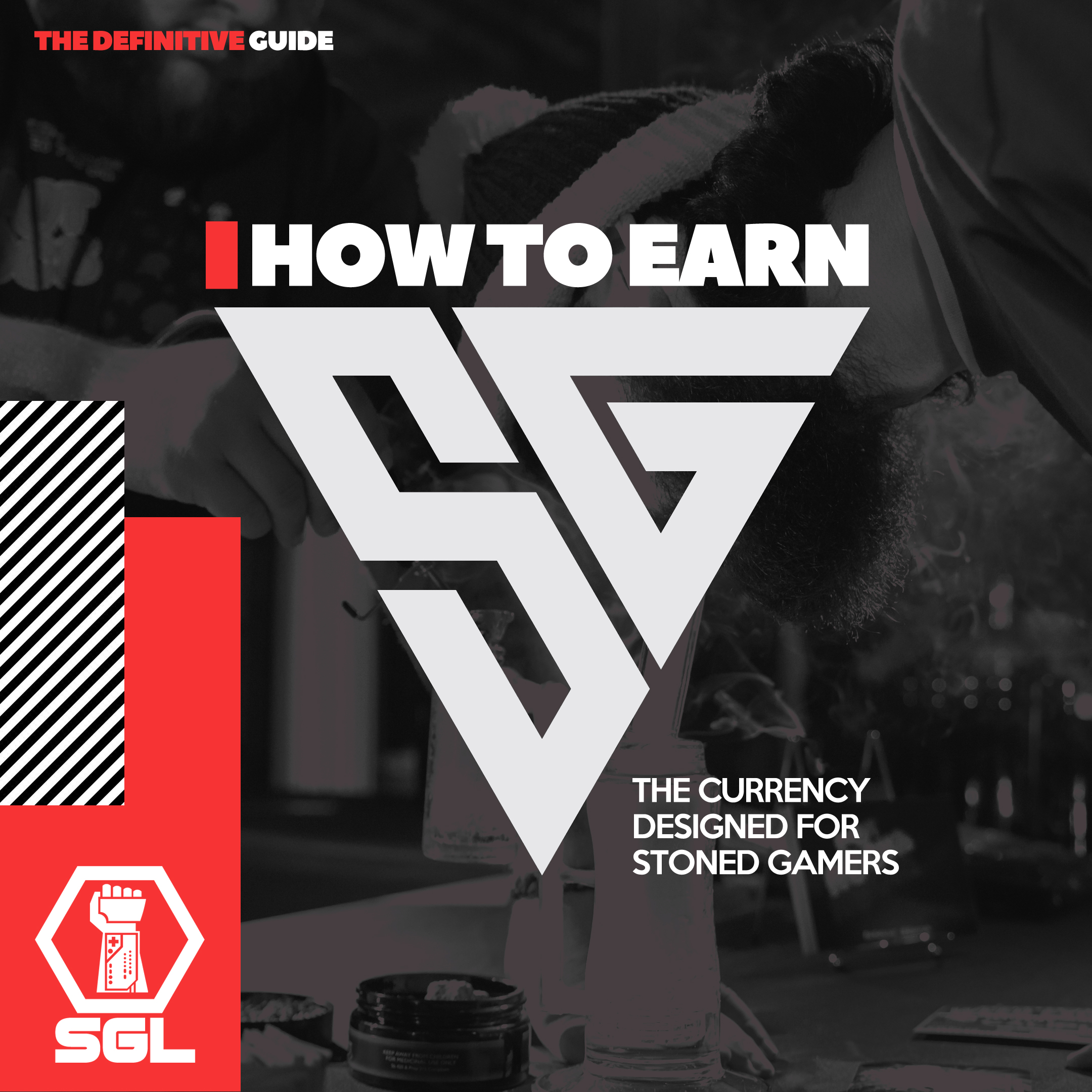 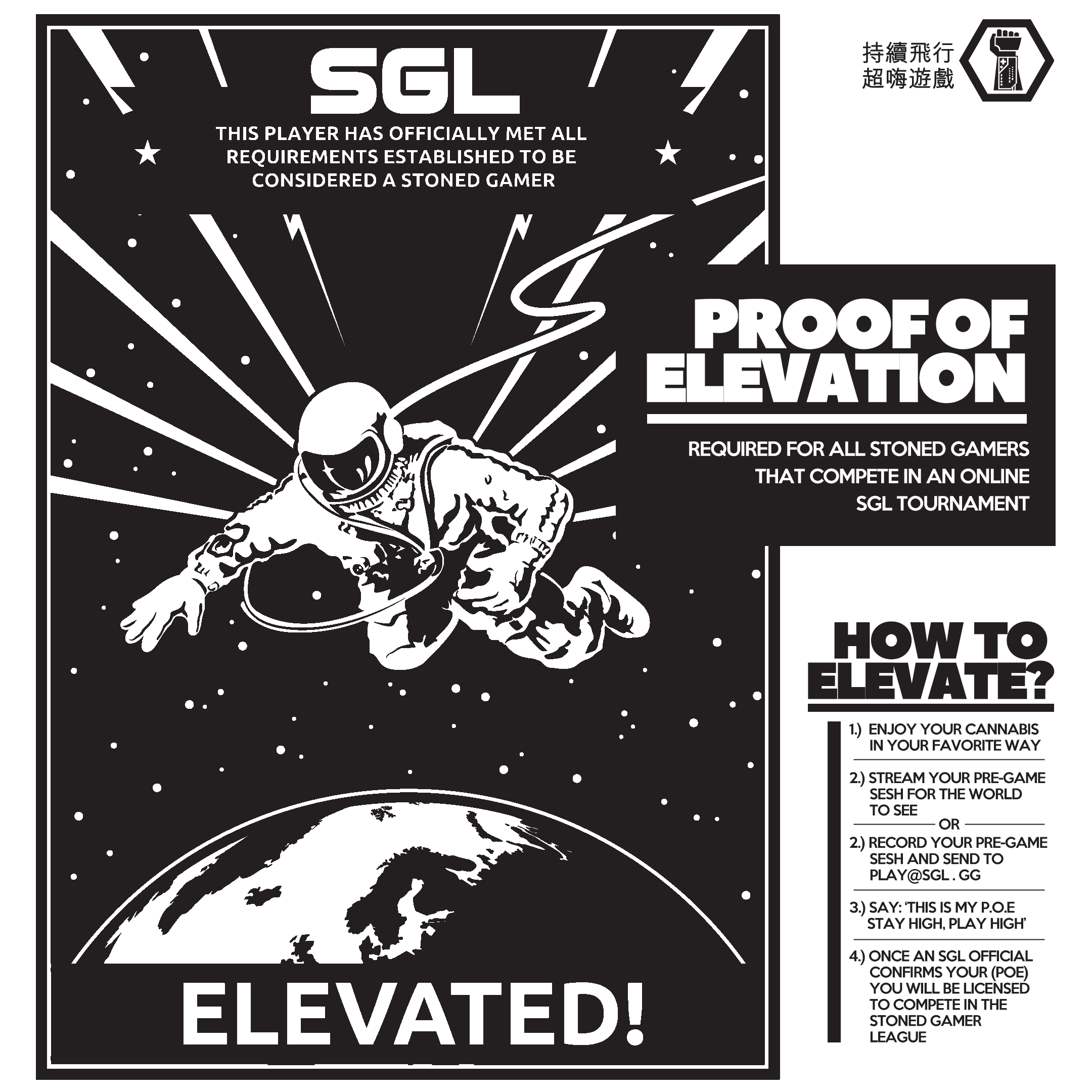 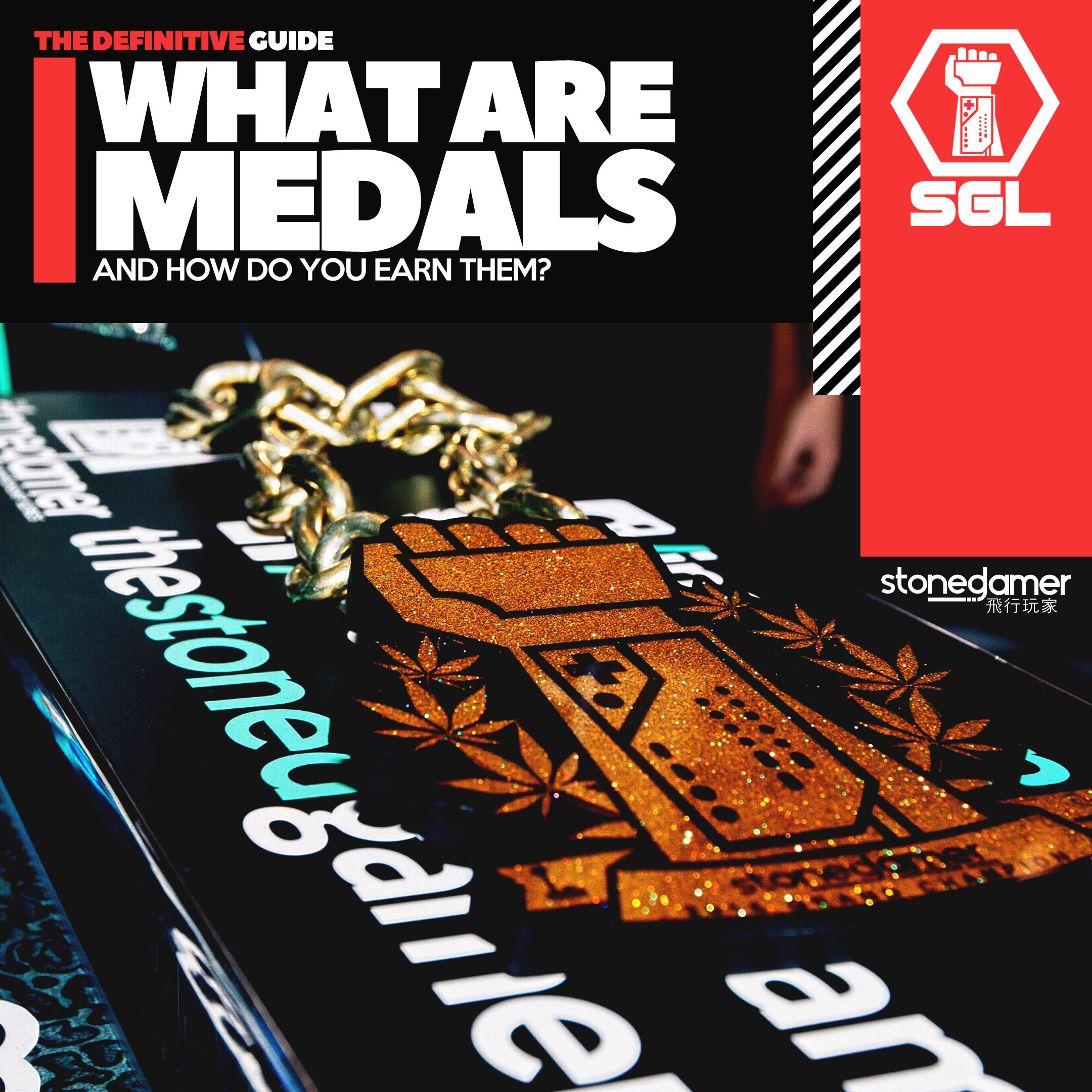 We have 2156 guests and 6 members online